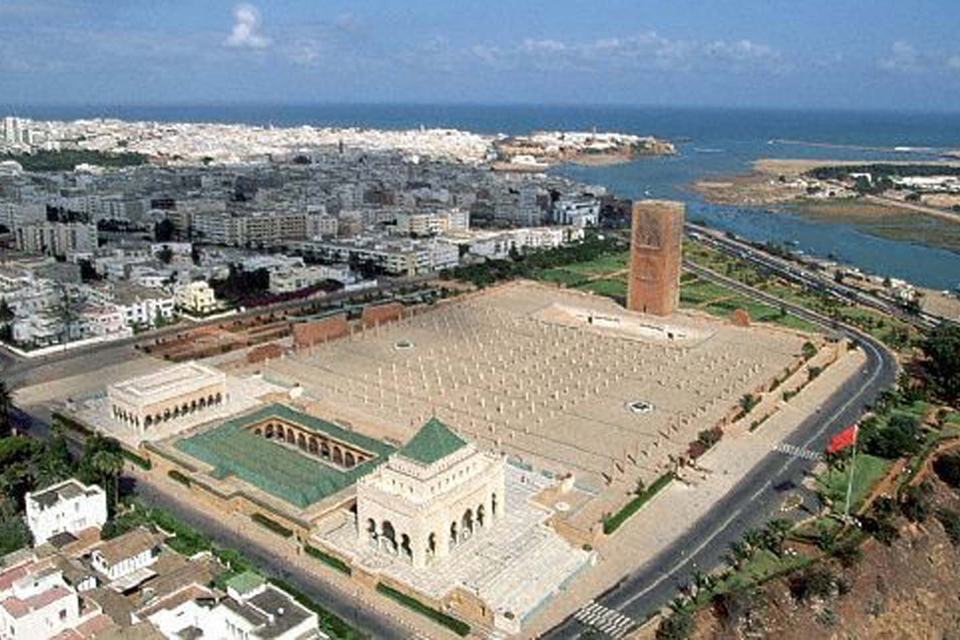 Rabat is well worth a visit in a Day Trip. It has a unique history and a beautiful, quaint, old medina, and though mostly a modern city is much quieter and more relaxed than Casablanca. You can visit the ancient Hassan Tower, intended to be, when construction began in the latter part of the 12th century, the world's tallest minaret, but it was never completed. Within a short walking distance, there is the Mausoleum of Mohammed V, the grandfather of the current King, who lived in exile on Madagascar, but returned triumphant when Morocco achieved independence from the French. And there is the wonderful, photogenic splendour of the Kasbah of the Udayas, built in the middle of the 12th century. It also has a tranquil garden and an interesting museum.

Other places of interest include the Museum of Modern Art, established by the progressive, current King Mohammed VI, the Archaeological Museum and Rabat Zoo, a modern place where the animals are kept in very good conditions. Over the South side of the river opposite the ancient town of Salé, is the Chellah renowned for the Salé Rovers, the feared Barbary corsairs of the 17th century who set up their own Republic, and here is where the Phoenicians settled, then the Romans and later the Marinids built a fortress here as well as the holy necropolis, the remains of both can still be explored.

Rabat is often bypassed by tourists as they travel from Casablanca to Tanger, Fes or Marrakech, but it is well worth a visit in its own right.