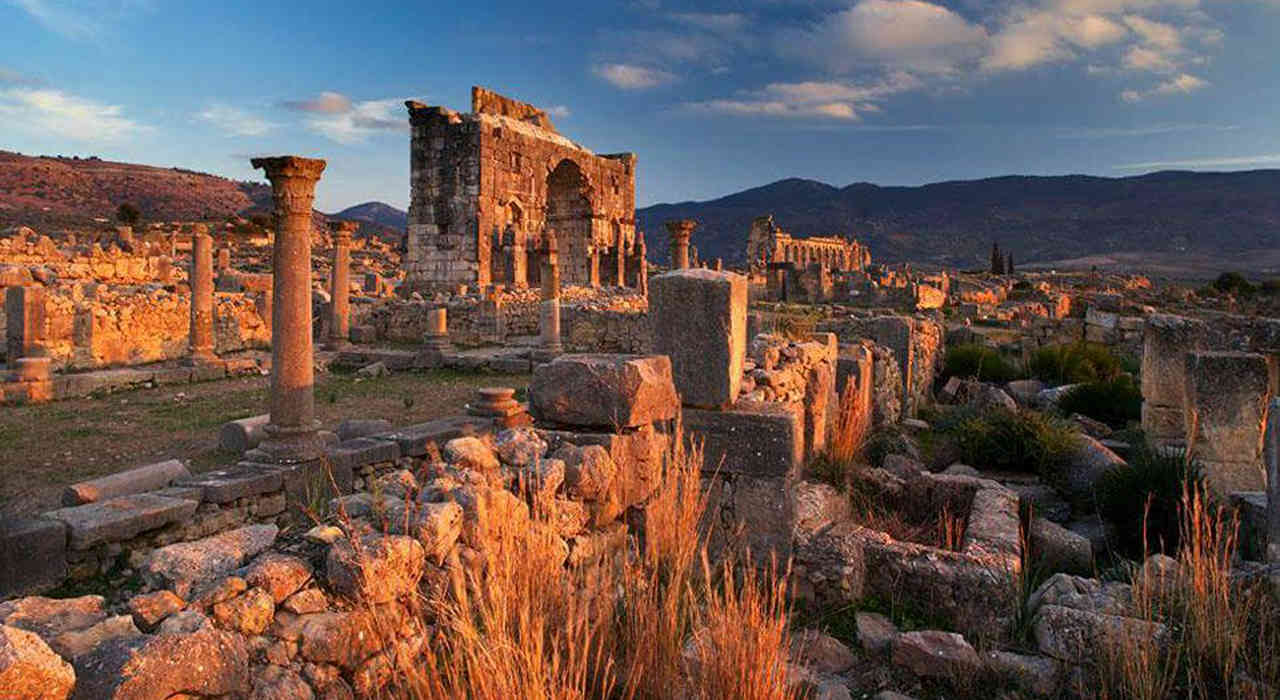 Don't miss your chance to visit Meknes and Volubilis in a sensational day trip.

Travel direct from your Fez hotel to Meknes and back.

Travel from Fez in a private vehicle.

Your Meknes and Volubilis day trip begins after breakfast when we collect you from your hotel or riad in Fes at 10 am, (though Fes Desert Trips are flexible enough to meet you at another time if more convenient, just tell us what best suits you!)

It's not a long trip to drive first to holy Moulay Idriss, a pretty place balanced precariously on the edge of Mount Zerhon with dramatic views across the beautiful Moroccan countryside including Volubilis. This is a place of pilgrimage for Muslims, as it is believed that those who cannot afford to go on the Hajj in Mecca can visit Moulay Idriss five times during their lifetime to achieve equal status. The village itself is beautiful with lots of charming souks to visit, though only Muslims are permitted to enter the tomb of Idris I of the Idrisid dynasty. he ruled from only 788 to 791 AD but his dynasty is credited with converting Morocco to Islam and he was the great-great-great grandson of Islam's Prophet Mohammed.

Next is a short drive to the Roman ruins of Volubilis, called Ouallili meaning laurel flower in the Berber language, and here one is free to explore the well-preserved remains of the town, the Triumphal arch, baths, palaces and especially many beautiful mozaics of classical themes from Roman mythology. As one of the most important Roman sites in North Africa, Volubilis has UNESCO World Heritage Status. It is Volubilis that makes Meknes such a popular destination for tourists and is one of Morocco's 'must see' attractions.

Then it's on to the Imperial city of Meknes  founded as a military camp in the 11th century but now known as "the Versaille of Morocco", due to it's lavish design, created to mimic the royal palaces of Paris and Arabia during the 17th century by the Sultan Moulay Ismail who made it his capital.

In it's heyday, Meknes was surrounded by 45 km of wall, in three defensive circles, had twenty city gates and protected over fifty palaces. Here you will see impressive crenulated battlements, gigantic city gates carved with Islamic art and containing Roman marble pillars looted from Volubilis, the Mausoleum of Moulay Ismail himself and the royal palace of Dal El Makhzen with it's Royal Stables, the beautiful Agdal reservoir and the nearby granaries and subterranean prison. Meknes has an old-fashioned charm and quaintness, a more relaxed atmosphere than Fes and is surrounded by stunning countryside, olive groves and vineyards. The local souks are recommended for a shopping expedition as they are rich and varied and often much cheaper than Fes.

After Meknes day trip, Fes Desert Trips will ensure you are taken back to your Riad in Fes. 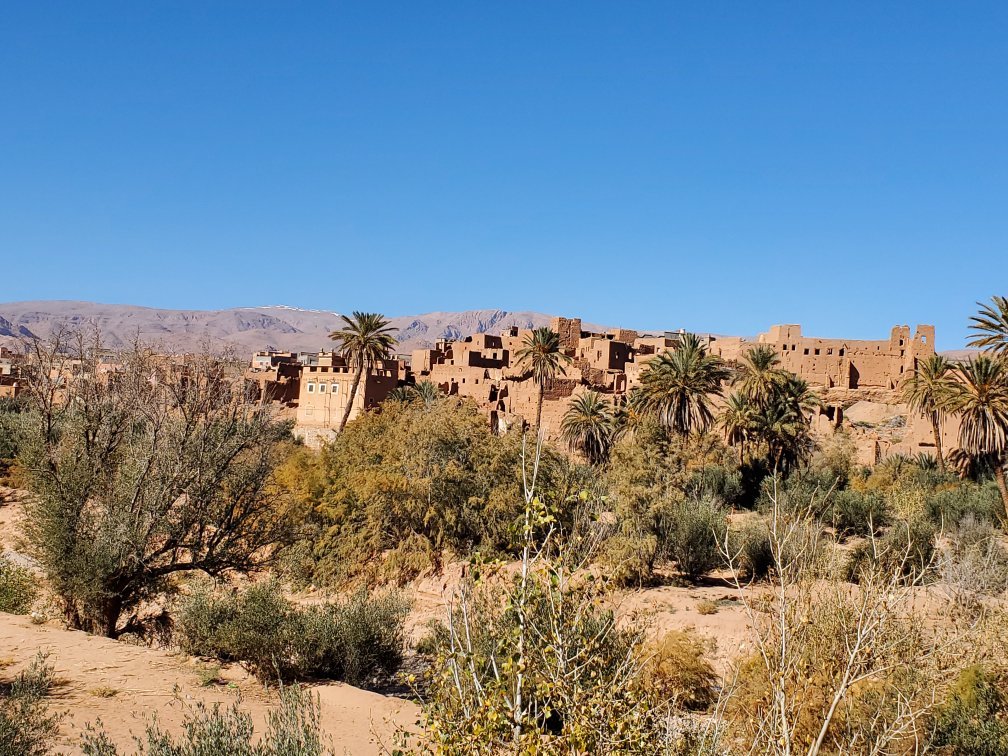 Was an amazing day trip and the service went above and beyond for us. Both Redouane and Nabil were very helpful and even came to us to pick up the bond rather than us having to go to him. They even sorted a ride for us to the train station the next day which was super nice. Read more …

Overall a great day made even better by great service so definitely recommend!