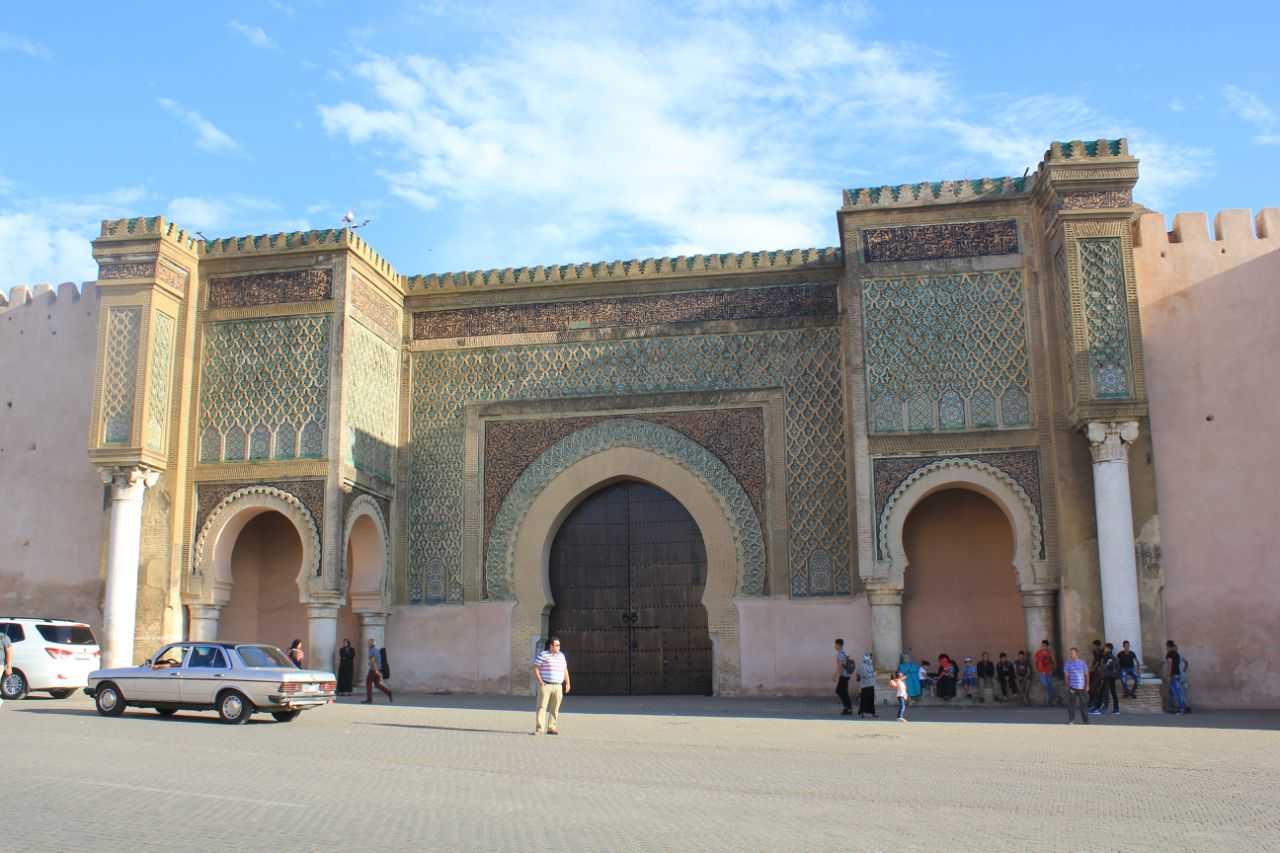 Morocco became independent from the colonial powers of France and Spain in 1956. The sultan, Mohammed V immediately announced plans to turn Morocco in to a constitutional monarchy and the first step towards this was him proclaiming himself King in 1957.

Although elections took place in 1960, they were limited and the King became Prime Minister with his heir, Crown Prince Hassan, as Deputy PM. The promised constitution was delayed until 1962.

Hassan II became King on the death of his father in 1961, ruled for nearly four decades and was a strong king, though he often ignored civil rights, particularly of his political opponents. He held the first general election in 1963 but suspended parliament and declared a state of emergency in 1965 He survived several assassination attempts and an attempted coup attempt in 1971 from rival's intent on making Morocco a republic. There were major riots in 1981 in Casablanca.

Despite a host of constitutional reforms and elections, the real power stayed with Hassan. Perhaps the most important events of his reign were those centred around Western Sahara and Morocco's neighbours, Algeria and Mauretania. The border with Algeria had been redrawn to Algeria's advantage during the French occupation of both countries and as the area in question is rich in iron ore, Hassan disputed the position. Although in 1970 a compromise was reached, allowing the two countries to share the mineral wealth, Hassan had also laid claim to the Spanish protectorate of Spanish or Western Sahara, historically said to be part of Morocco according to Hassan. The Spanish enclave in the south of Morocco, Ifni was returned to Morocco in 1969 and the Polisario Movement for an Independent Western Sahara formed in 1973.

In 1975, King Hassan II asked for volunteers to join him and 350,000 unarmed Moroccans crossed the border into Spanish Sahara in what is known and celebrated as "The Green March". Helpless, the Spanish left the following month, leaving the area under the joint control of Mauretania and Morocco. Fighting followed and continued for many years until a UN monitored ceasefire began in 1991. The number of refugees from the region still living in Algeria is estimated at 165,000.

Hassan II died in 1999 and his young, progressive son, Mohammed VI became King. He is still ruling today and has over seen cautious moves towards greater democracy and openness with economic and social liberalization.

Problems still exist, the issue of Western Sahara is not yet settled, the Moroccans want the return of the Spanish enclaves of Ceuta and Mellila, many illegal immigrants still cross from Morocco into Spain and there have been protests, particularly during the Arab Spring of 2011 to 2012 which led to further Moroccan constitutional reform.

Unemployment is rising among the young, the educational system is seriously in need of a major reform and their have been protests in some of the poorer and Berber areas.

However, modern Morocco is happy to welcome ever increasing numbers of tourists, vital to its economy, the country is safe and stable and progressing in the right direction.